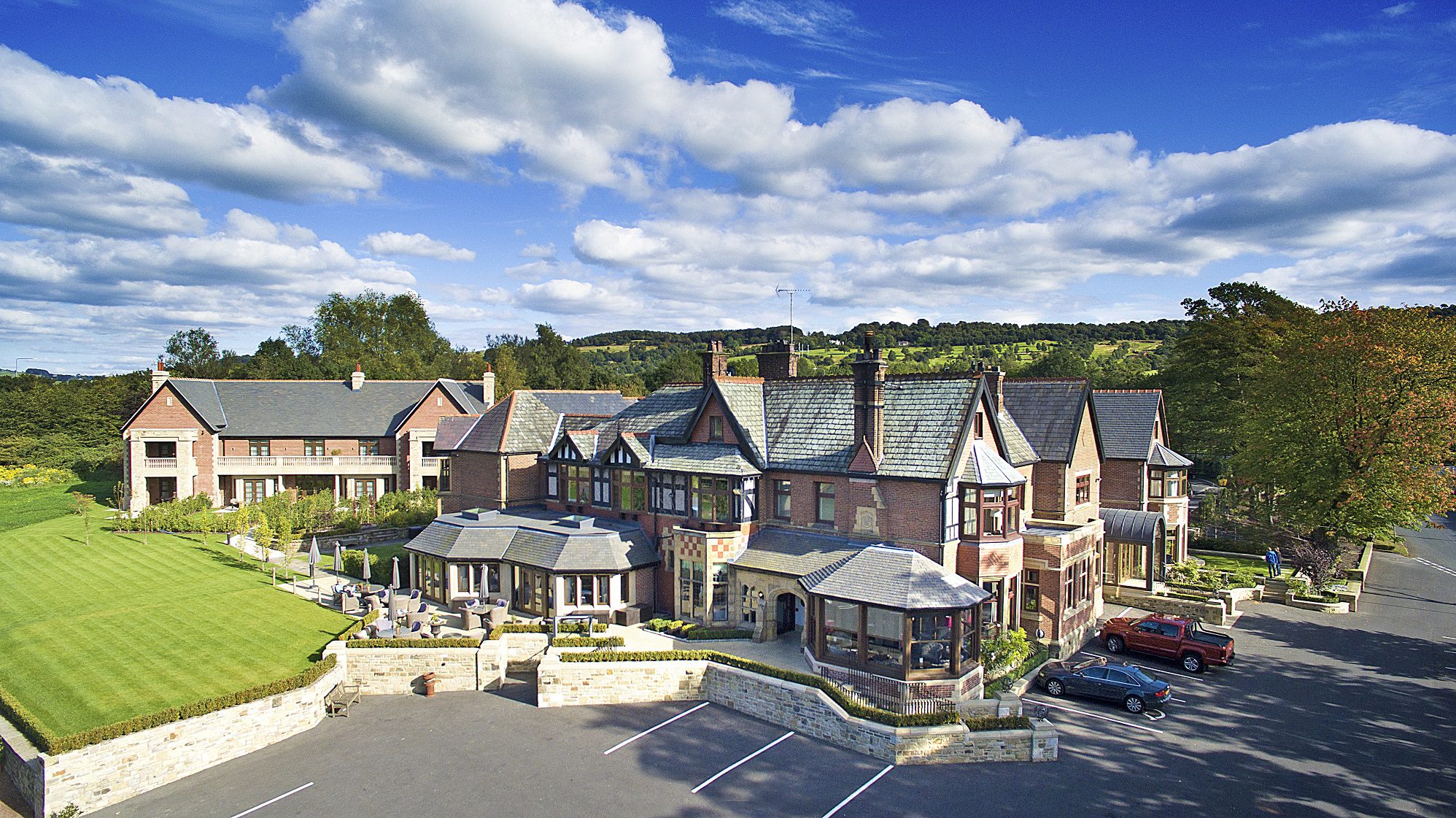 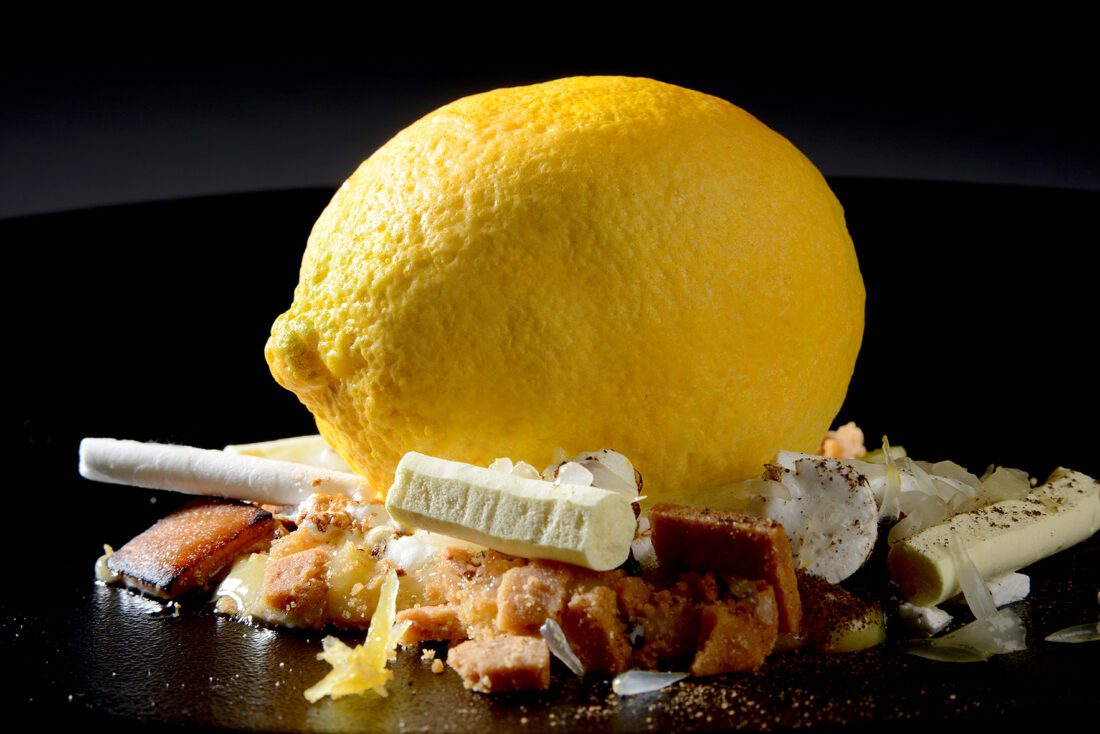 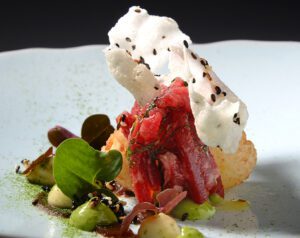 e headed off to the Gaggenau showroom in the heart of central London to launch the upcoming Obsession 18 event to a room full of journalists, sponsors and friends. We held two press events, a lunch and a dinner, for our attendees to get a flavour of this gastronomic gala and announce the chef taking part in this years event.

Recognised as one of the world’s leading gastronomic events Obsession celebrates its 18th year during January 2018 and will feature 25 world class chefs participating in an 18 night gala of culinary excellence. Obsession will be hosted at Northcote, the renowned luxury Lancashire hotel The event commences on Thursday 18th January and will conclude the celebration on Sunday February 4th.

Upon arrival guests were welcomed with a glass of Louis Roederer Brut Champagne and a selection of delightful canapés created by Nigel Haworth and Lisa Goodwin-Allen. Afterward, we were served several delightful dishes including Red Leg Partridge, Wild Sea Bass and a magnificent chocolate cylinder with salted goats milk ice cream. In addition to this guests were treated to wines from Maison Marques et Domaines, all of which had been carefully selected to complement the menu. 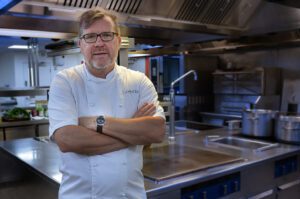 Nigel then addressed all those attending about the importance of Obsession, what it means to celebrate its 18th year, and the selection of amazing chefs that will be joining us. The incredible line-up of chefs attending Obsession 18 will be travelling from across the globe including India, Austria, Hong Kong, Japan, Russia, Australia and also from several locations throughout the United Kingdom.

The event was attended by well known publications such as Good Things Magazine, BA High Life and Harrods Magazine, among several others.

As well as journalists from national newspapers, glossy magazines and some of the UK’s top food bloggers, some of our Obsession 18 sponsors also joined us to celebrate the launch including: Gaggenau, Electrolux Professional and Sousvide Tools. These sponsors are vital in allowing events like Obsession to happen each year and we thank them for their ongoing support. It was a great day all round and we’re all looking forward to welcoming you in January for Obsession 18!